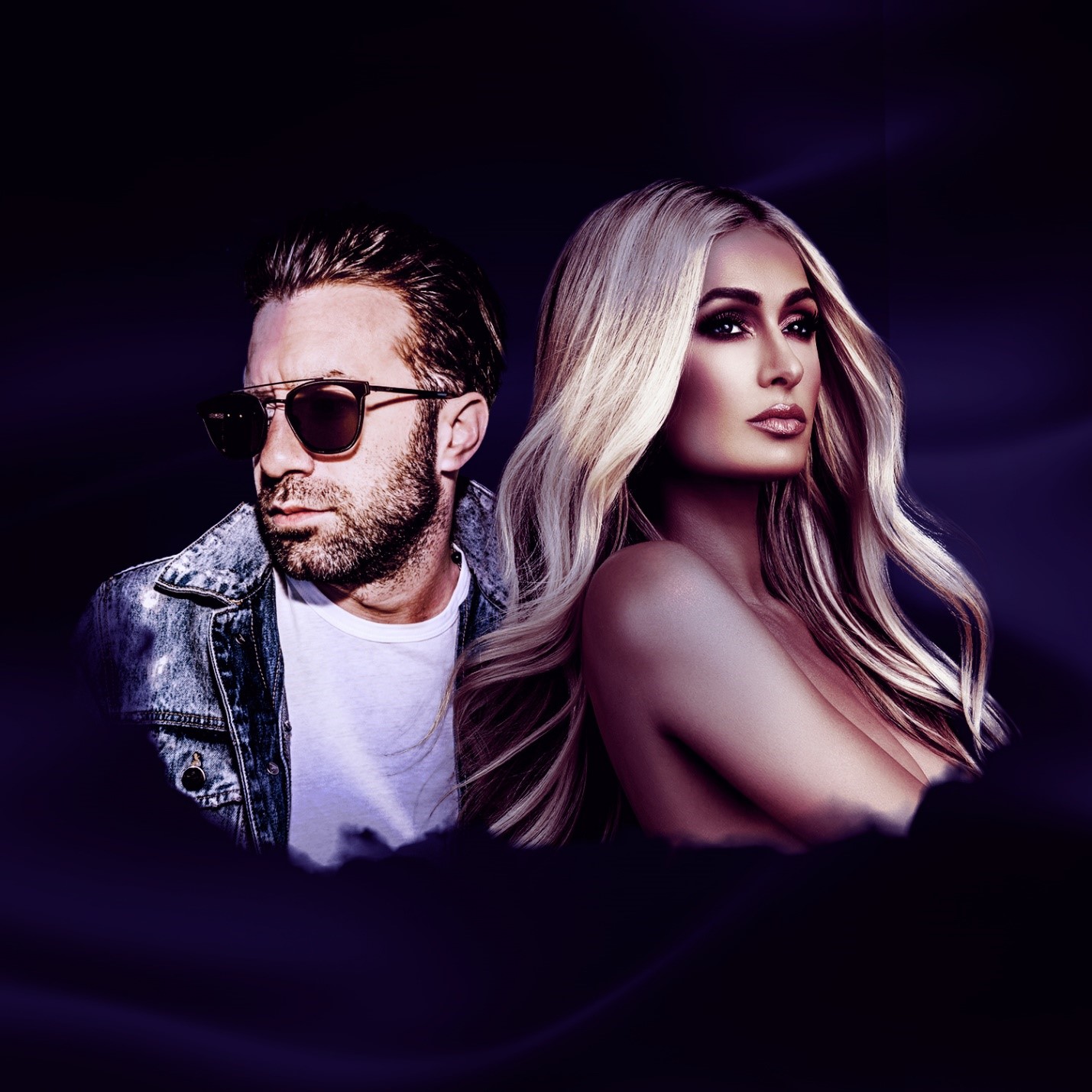 The 39-year-old heiress released a new dance track on Friday with Lodato called “I Blame You,” which is dedicated to him. Hilton sings in the upbeat tune, “Ever since I met you / Can’t forget you / Always with you / Kinda feel like I’m alive / As if I’m healing / Started breathing / And I’m feeling / All these things for the first time.” Hilton also sings in the chorus, “I feel good, I feel good / I blame you, I blame you.”

The iconic entrepreneur jumps back into the music scene, teaming up with arguably the hottest new EDM/POP producer, LODATO (who already had two consecutive #1 dance radio/Billboard hits this year). Their partnership has been steady for a while now, with LODATO even showing up with Paris on Sirius Xm’s BPM to celebrate the release of her documentary.

It’s clearly a busy time for Hilton. Aside from dropping her new song, Kim Kardashian West’s latest SKIMS campaign for the upcoming velour collection featuring Hilton also launched on Friday. The two women — who have a long history together, given Kardashian West was Hilton’s former assistant — sport head-to-toe velour outfits in paparazzi-style photos reminiscent of their early 2000s days.

Meanwhile, all appears to be going well in Hilton’s personal life as well. News broke in January that Hilton was dating Reum, an entrepreneur and best-selling author of Shortcut Your Startup: Speed Up Success With Unconventional Advice From the Trenches. ET spoke with Hilton last month, and she called Reum her “perfect match.”

Paris is a pop culture veteran that even through criticism and harsh realities was able to build not only a legendary name for herself but also to do it with a smile and unyielding altruism.

Combine this with the sheer creative talent of Spinin Records new prodigy LODATO and you have all the necessary ingredients for a great success, which in turn means that children in need are going to get some much-needed support. The duo is coming in hard and creating ripples that are really hard to ignore. Smart Link To All Platforms): https://sym.ffm.to/iblameyou.